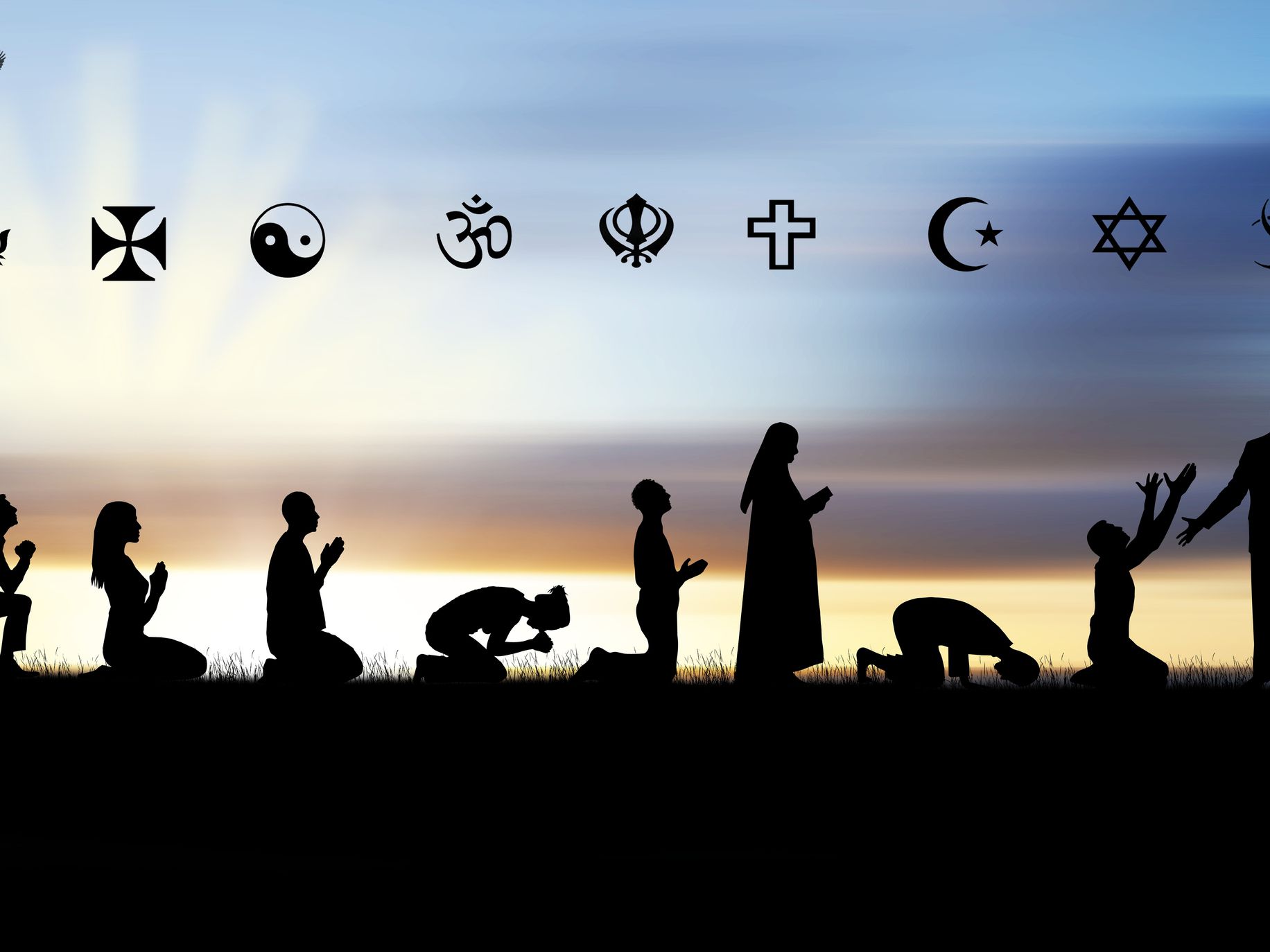 The evolution of religion can be traced back to the Stone Age. People in Mesopotamia and Egypt followed a religion related to ancestor worship and tribal totems. Later, myths became an integral part of religion, describing the creation of the world, individual gods, and rules for behavior. Egypt’s religion and Mesopotamia’s religion were two of the first historical religions, while ancient Hinduism emerged in India around the same time. Both religions recognized more than one god, but had separate rules for worshipping the gods.

Religion is a universal fact of life

Although some scholars see the world as increasingly secular, they observe that religion still plays a major role in our lives. In Canada, 75 percent of marriages involve a religious ceremony, while in British Columbia, nearly 40 percent do. And while some religious groups are more conservative than others, many others have embraced the secular worldview. In other words, religion is everywhere, but many people don’t want to acknowledge it.

The word religion reflects both the religious practice and the associated code of behavior and rituals. The observances of a religion are a code of behavior based on the teachings of that particular faith, and may include attendance at religious services and worship services, wearing of religious garb, adhering to certain dietary rules, and even proselytizing. The practice of religion can either imbibe compassion or incite violence, depending on its believers’ motives.

It has a major influence on moral and ethical codes

It has a major influence on legal and governmental structures

Religious institutions and individuals have a powerful influence on political systems and society. They often serve as counterpoises to state power. They bring diverse elements into civil society that might otherwise not be incorporated. Although religions have often been co-opted by dictatorships, they are also powerful counter-forces in societies that are oppressed or characterized by forced conformity. In addition, religions may help to create new ways of thinking and acting.

It has a major influence on self-control